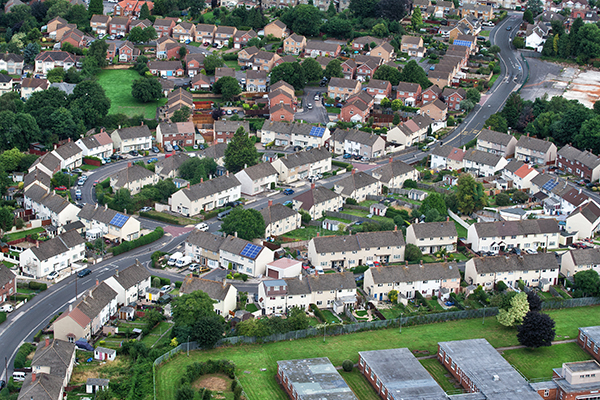 The research is produced by the Foundation in conjunction with Community Associations Institute (CAI), the leading international authority in community association education, governance, and management.

According to the 2016 report, CAI estimates the number of U.S. community associations in 2017 is between 345,000 and 347,000 with homeowners associations accounting for about 51–55 percent of the totals, condominiums for 42–45 percent, and cooperatives for 3–4 percent.

Additional results show the value of homes in community associations is nearly $5.5 trillion, and $88 billion in assessments is collected annual from homeowners to fund essential maintenance.

The report further details top reasons for the growth of community associations:

The Value of Collective Management.

Americans largely have accepted the collective management structure of community association living where association boards are comprised of elected homeowners who voluntarily serve their communities.

With many local municipalities facing fiscal challenges, communities are often created with the stipulation that the developer will create an association that will assume many responsibilities that traditionally belonged to local and state government (e.g., road maintenance, snow and trash removal, and storm water management).

There has been a persistent effort to increase the percentage of homeowners in America, and since the 1960s, condominiums have tended to serve as lower-cost entry housing, especially for first-time buyers.

Community associations not only maintain home values, but also reduce the need for government oversight and expenditures by providing services, assigning payment responsibility to homeowners, and being responsive to local concerns. 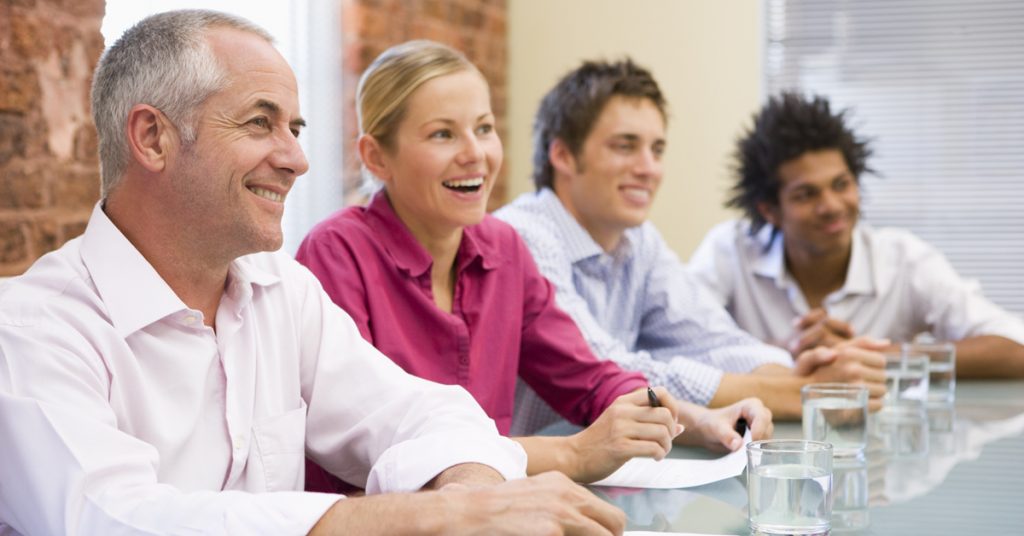 Recently ones of our Denver area home owner asked, “I went to my homeowners meeting and it seemed like my manager runs our Association, is that the way it is supposed to be?”

Professional community managers are often hired by board of directors to assist them in seeking solutions to meet the needs of community.  The association’s governing documents frequently empower the board of directors to delegate certain tasks and responsibilities to owners, committee members, and managers to help ensure successful operation and management of the association for the benefit of owners and residents.

Business decisions are an obligation of the board, which may be based on advice from other professionals (including managers) and input from owners.

The association’s management contract defines the scope of the services the management company/manager will provide and how.   Community managers often guide boards of directors by providing advice based on professional experience, seeking bids and facilitating contracts from vendors to provide maintenance or other services on behalf of owners and the community, and assisting boards with managing the association’s financial affairs.